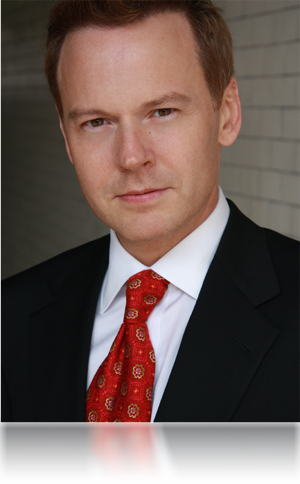 Cosmetic reshaping surgery of the ear, or otoplasty, is a cosmetic procedure that alters the size, position, or proportion of the ears. The outcome of ear reshaping surgery varies greatly depending upon the changes that the patient desires, but these procedures generally improve self-confidence, especially in children and teenagers. If the ears stick out, “ear pinning” can be performed to flatten the ears further up against the head. If one ear sticks out more than the other, ear reshaping can create better symmetry (balance) between the two ears. Large, oversized ears can be addressed alone or in conjunction with other ear issues.

WHEN SOULD YOU CONSIDER HAVING EAR RESHAPING SURGERY

Figure 2 Ear protrusion is measured as the distance of the helical rim from the cranium; measured in millimeters. The specific locations where measurements are commonly taken by Dr. Hayduke include the helical apex, the midpoint, and the lobule. Suggested normal ranges are depicted in the photo at these three points, but debate still exists as to what actually defines an abnormally protruding ear – with some variation between males and females as well. Generally, protrusion of the mid helical rim from the cranium greater than 20 mm (2 cm) would be considered a noticeable protrusion.

WHO IS A GOOD CANDIDATE FOR EAR SURGERY?

During you private consultation with Dr.Hayduke, your ear appearance and your cosmetic ear reshaping goals will be analyzed. Proper cosmetic ear reshaping requires a customized surgical plan that highly depends upon your unique ear anatomy and what bothers you. Dr. Hayduke will work together with you toward achieving your esthetic goals. 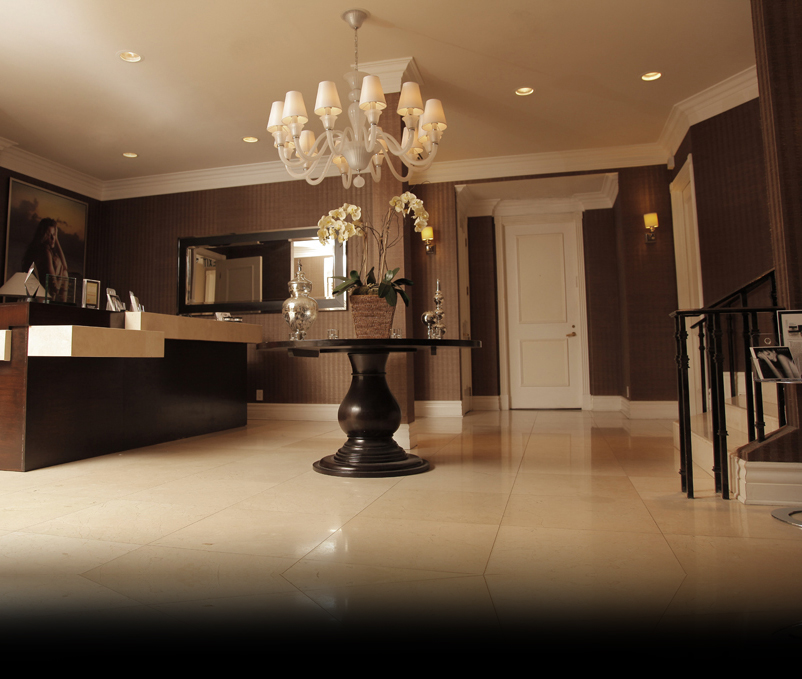 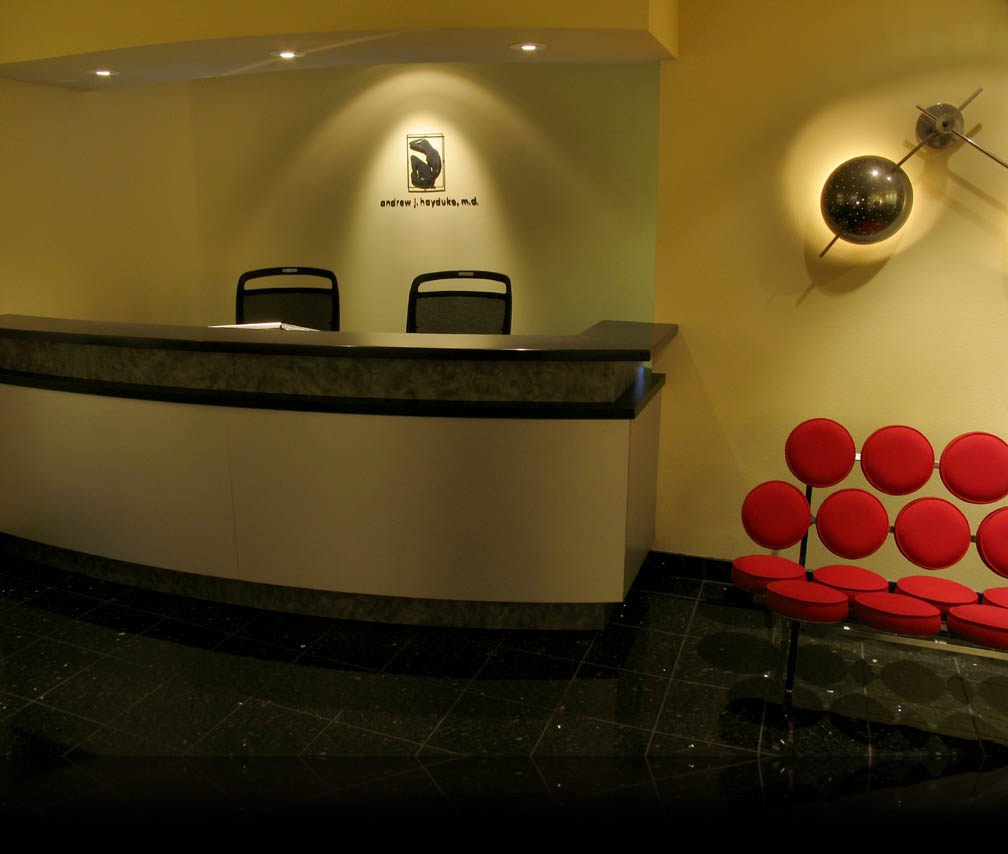