Dr. Hayduke was chosen as a “Top Doctor” in plastic surgery by U.S. News and World Report. Selection was made based on nominations by other doctors (peers) and reviewed by a physician-led research team. It is truly an honor to be chosen by actual peers (doctors) for this level of recognition.

The Washington D.C. based research organization, Consumers’ Research Council of America, recently compiled a distinguished list of “America’s Top Plastic Surgeons”. Dr.Hayduke received the honor of being chosen by this research organization as one of the “ top plastic surgeons” in the entire United States (not just Southern California).

Dr. Hayduke was recognized as “Best of Beverly Hills” in the category of physicians and surgeons by a New York based organization (US Commerce Association).

Dr. Hayduke was named a Castle Connolly “Top Doctor” and listed in their publication America’s Top Cosmetic Doctors. Selection was also based on nominations from peers (physicians).

Dr. Hayduke was listed in the Guide to America’s Top Plastic Surgeons

Dr. Hayduke was listed as one of the “Top Cosmetic Doctors in the Nation” by Castle Connolly in the national edition of The New York Times

Dr. Hayduke’s best-selling book was featured in an article written by the deputy editor of Palm Springs Life magazine

Dr. Hayduke was listed in Palm Springs Life as a “Top Doctor” in plastic surgery

Dr. Hayduke is once again listed in Palm Springs Life as a “Top Doctor” in plastic surgery. Selection was based on nomination from peers (physicians).

Emmy Award winning drama that centers on a crime scene analyst who works for the Miami Metro Police Department.

Medical drama about a nurse (Jada Pinkett Smith) who is a true everyday hero.

Medical drama about a team of trauma surgeons who excel in the “golden hour” – the 60 minutes after being critically injured, when a patient’s life hangs in the balance.

A portion of Dr Hayduke’s yearly proceeds are donated to the American Cancer Society (ACS) – www.cancer.org 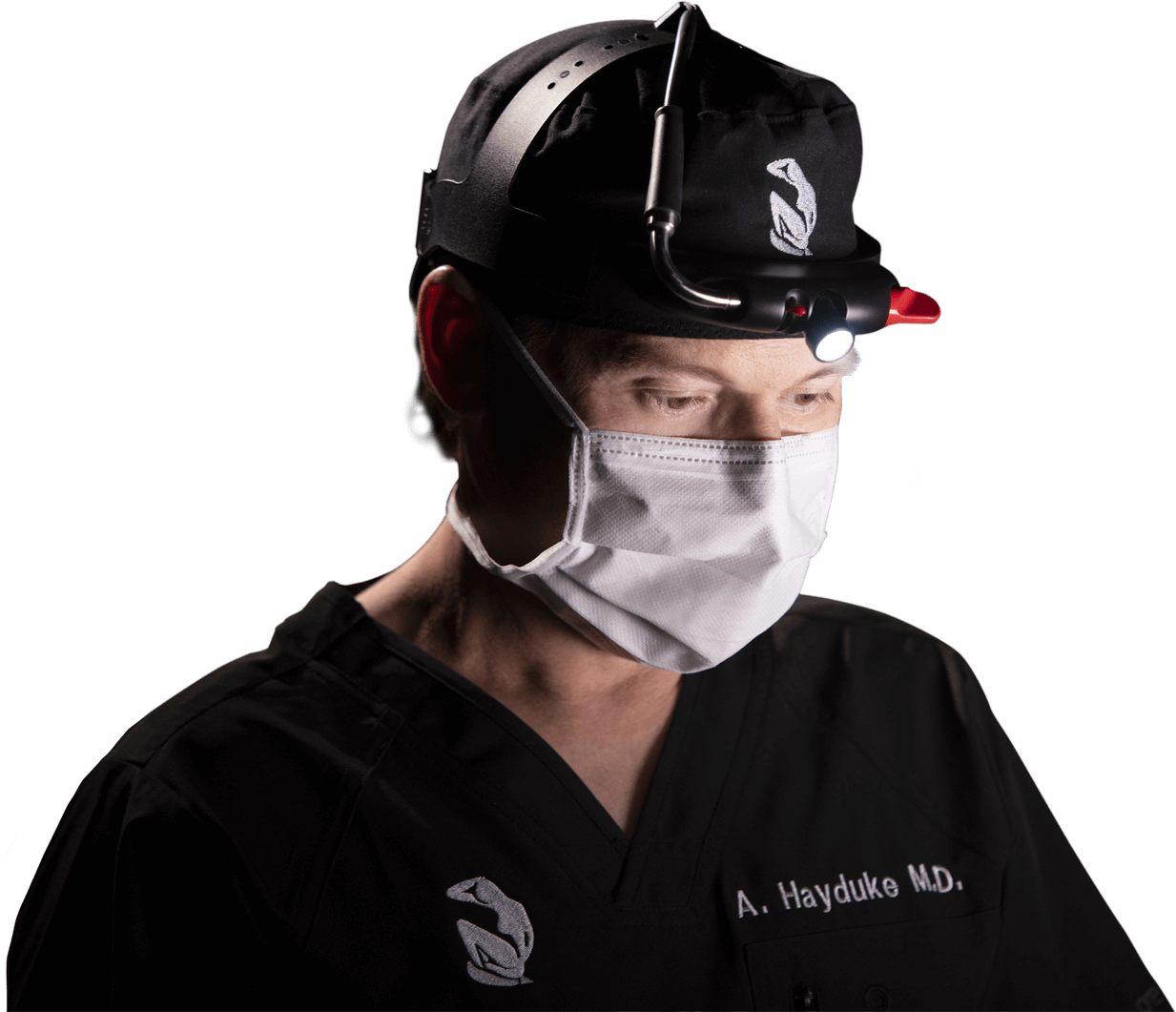